Concerns have been raised over the health Status of the Head of Commonwealth of Zion Assembly, Pastor Biodun Fatoyinbo, following the release of his latest photographs.

The photographs were released by the church and said to have been taken at Old Trafford, Manchester, United Kingdom.

In the photograph, Fatoyinbo, who was with his wife, Modele, and other members of the church, looked very lean and old.

After the photos were shared, people took to the comment section to inquire about the health of Fatoyinbo, who was born on January 1, 1976. 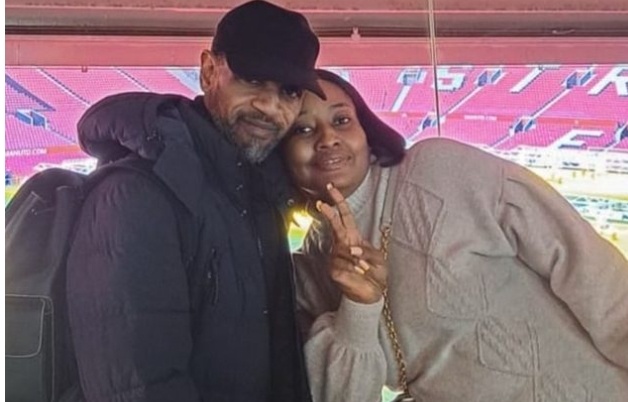 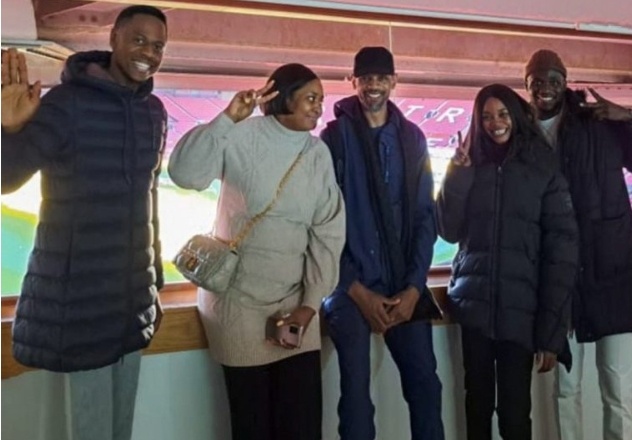 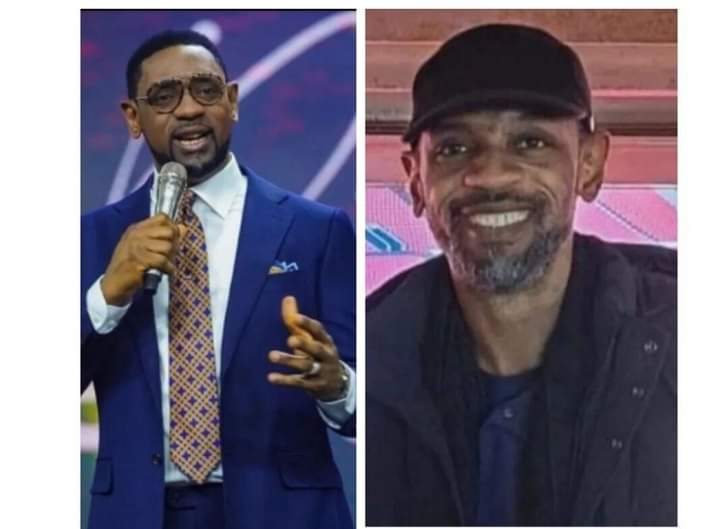