The APC candidate was received by Governor David Umahi, members of the State Executive Council (Exco), state and national legislators from the state, traditional rulers, stakeholders of the party, and a huge crowd of party faithful and supporters.

According to The Nation, he immediately inaugurated the new Government House and the dualised road built by the Umahi administration.

Asiwaju Tinubu hailed Umahi for his achievements, despite the lean resources of the state.

The former Lagos State governor said the people of the state are known for their determination, courage and independence of mind which enable them to achieve great feats wherever they find themselves.

He said: “Umahi is an accomplished leader who has built others. He has done well. It is a joy to be here to witness progress and development.

“I know Ebonyi for their determination, courage and independence of mind to do good things and I have seen many signs of the developmental strides of this administration as I was coming in.”

The APC presidential candidate was billed to hold a meeting with party stakeholders last night and was expected to attend a gala organised by the state government in his honour.

Today, he will attend an APC grand rally/flag-off of the presidential and governorship campaigns of the party in the state at the Pa Ngele Township Stadium in Abakaliki. 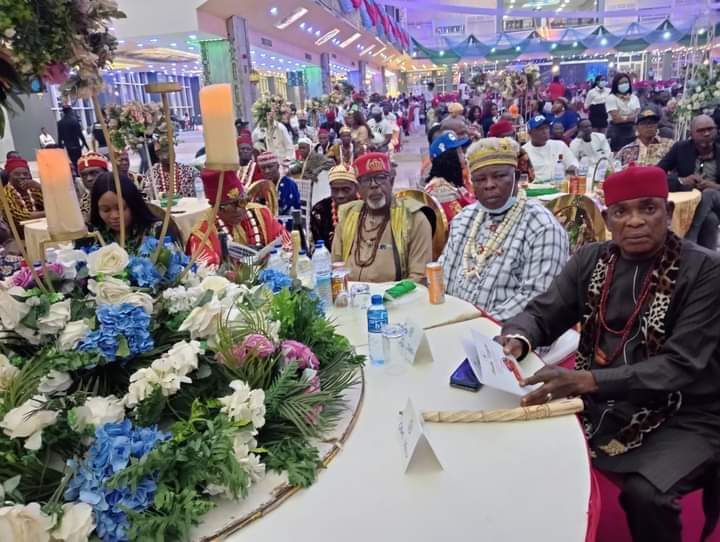 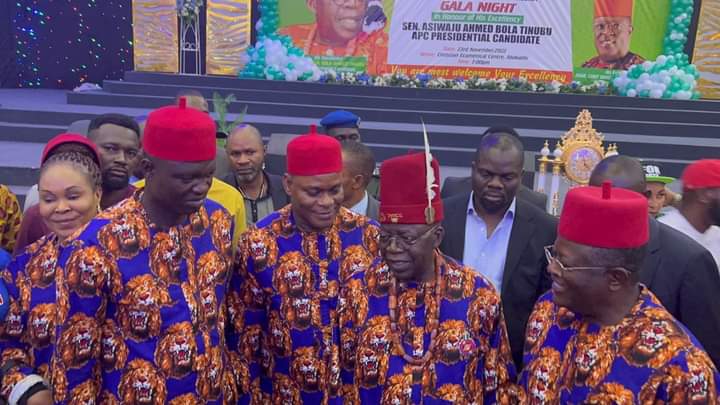 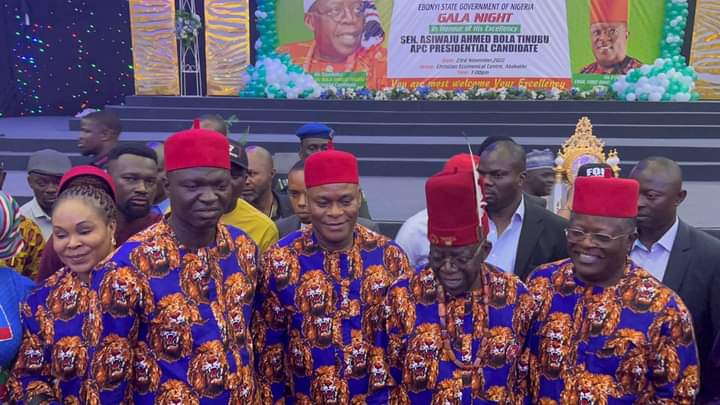 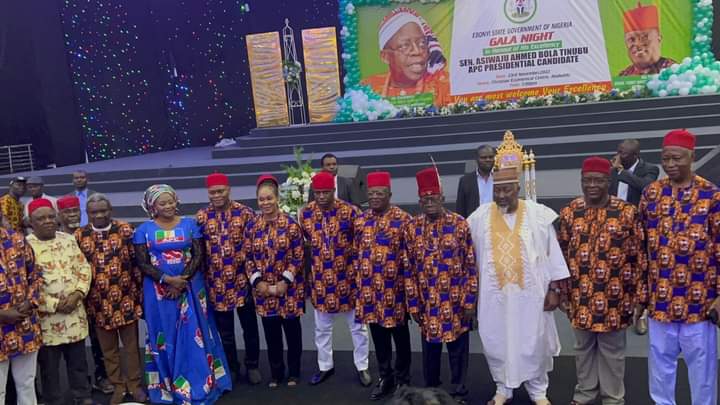 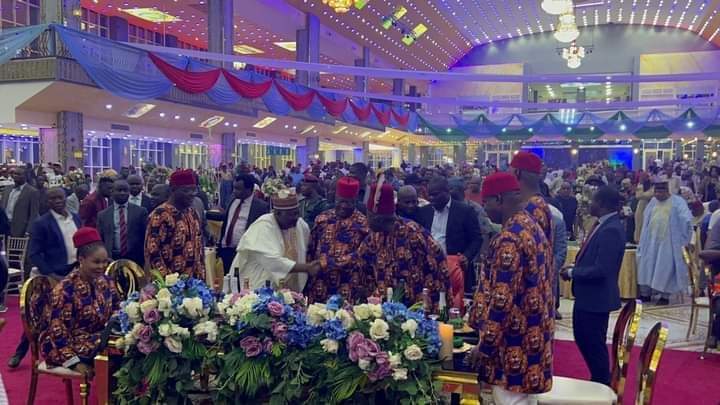