Lawan in Katsina to woo delegates ahead of APC Presidential primaries

The Senate President, Ahmad Lawan was in Katsina earlier today in connection with his bid to be the APC flag bearer for the 2023 presidential election.

Lawan had long started his consultation while in Abuja but this was his first outing outside the capital city.

He was accompanied by the former Governor of Abia State and the Chief Whip of the Senate, Senator Orji Uzor Kalu, Senator Mohammed Sani Musa, Senator Bello Mandiya and former Senator Tafida Umar.

His first port of call was the Katsina state government house where he met the State Governor, Aminu Bello Masari after which he proceeded to the Emir Palace to consult and seek the support of the Katsina Monarch, Alhaji Abdumumini Kabir Usman.

Lawan also met with some Honourable members of the Katsina House of Assembly led by the Speaker, Tasiu Musa Maigari.

Thereafter, Lawan held pally with the APC leaders in the state and delegates to solicit their votes ahead of the Presidential primaries scheduled for the end of May.

Signed:
New Media Unit
Office of the President of the Senate 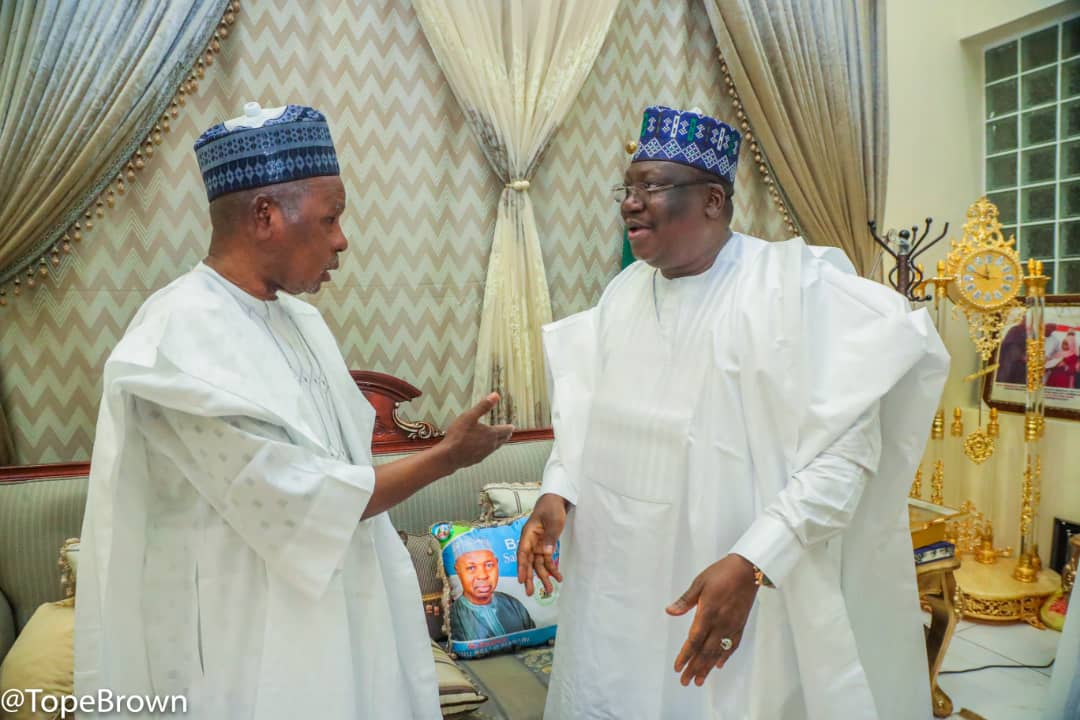 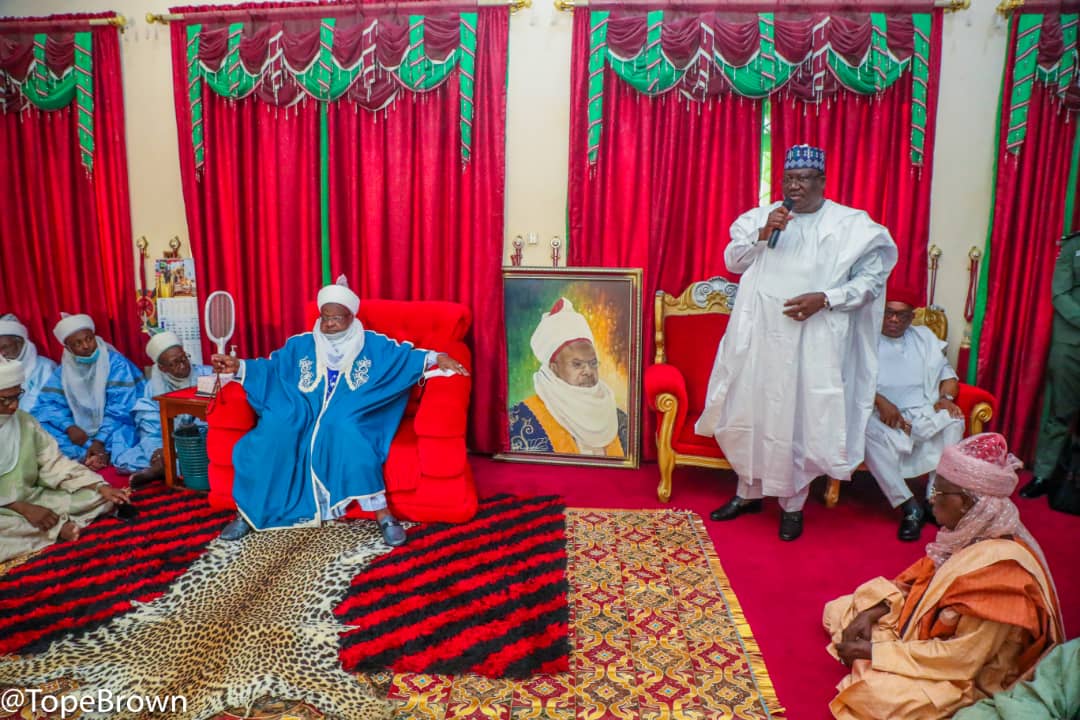 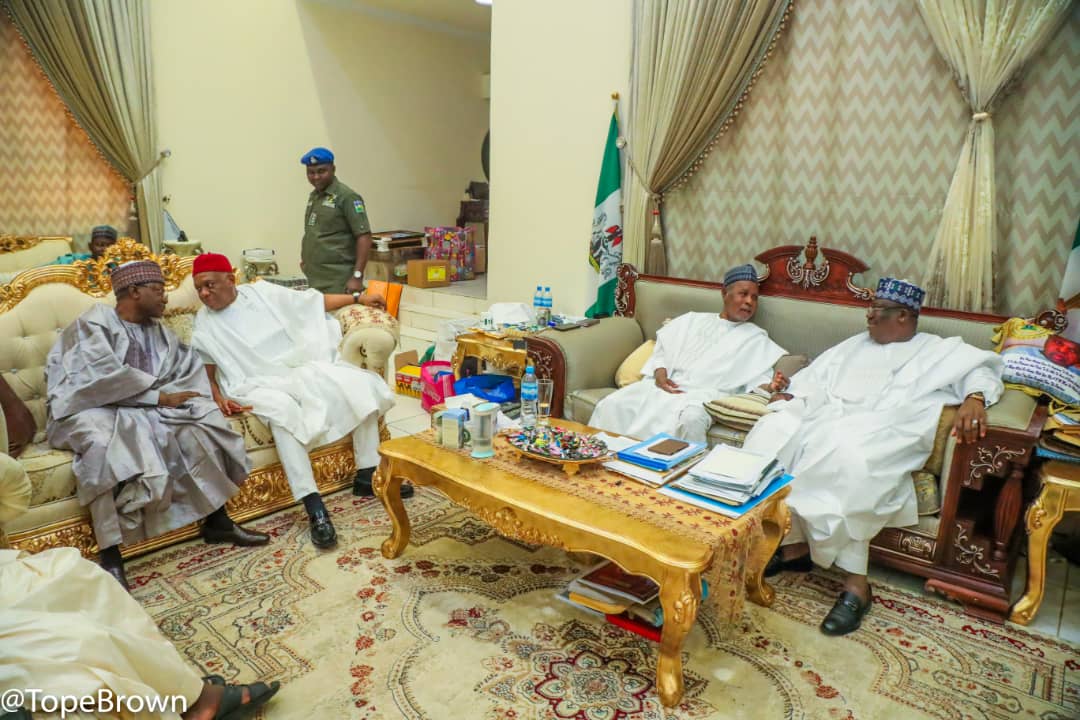