This is coming four years after he married Juliet Ejue from Ogoja, Cross River State. They both have two children together.

Prior to his marriage to Juliet, the former CSKA Moscow and Leicester City striker was married to Jamila, the mother of his two children whom he divorced in 2017

The 28-year-old Nigerian footballer reportedly tied the knot for the third time.

According to report, he got married in a secret ceremony on Saturday, July 10, 2021.

His recent marriage to Mariam now officially makes her his second wife. 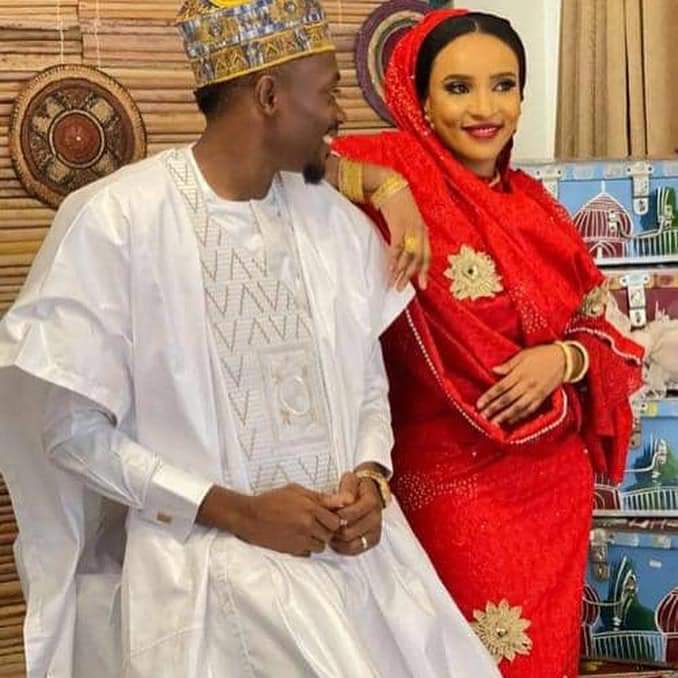 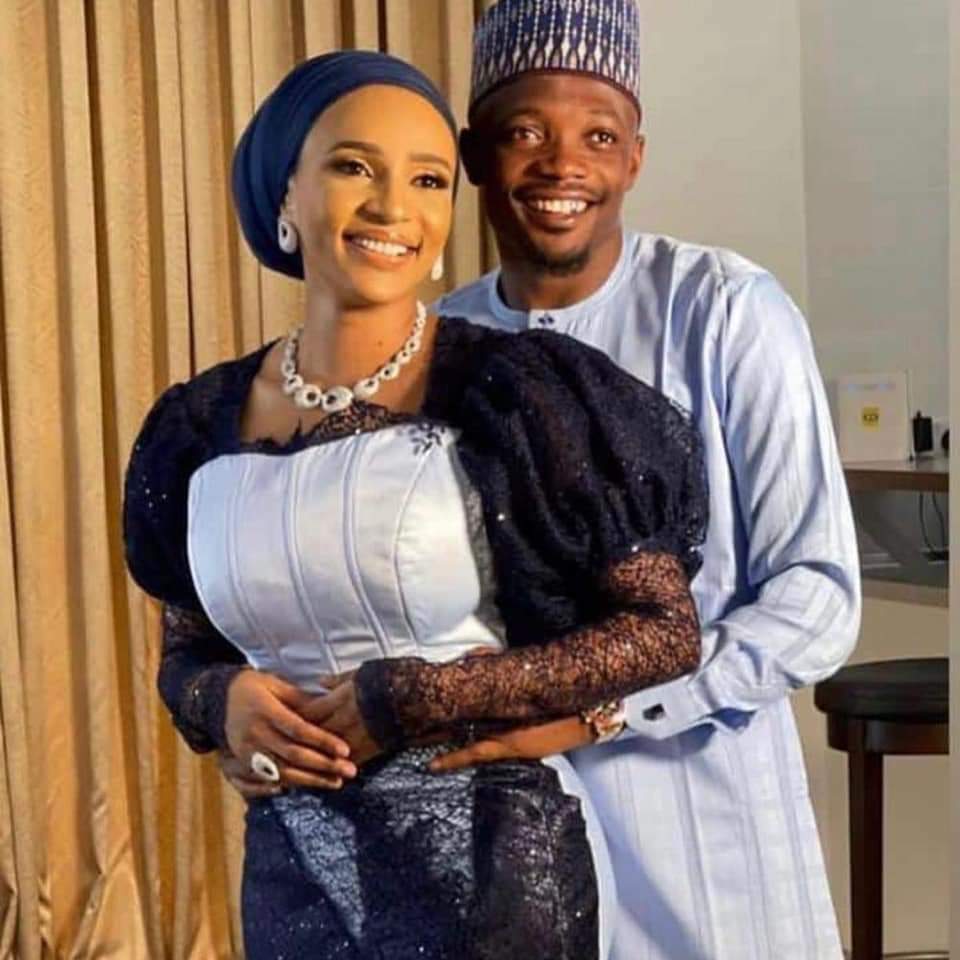 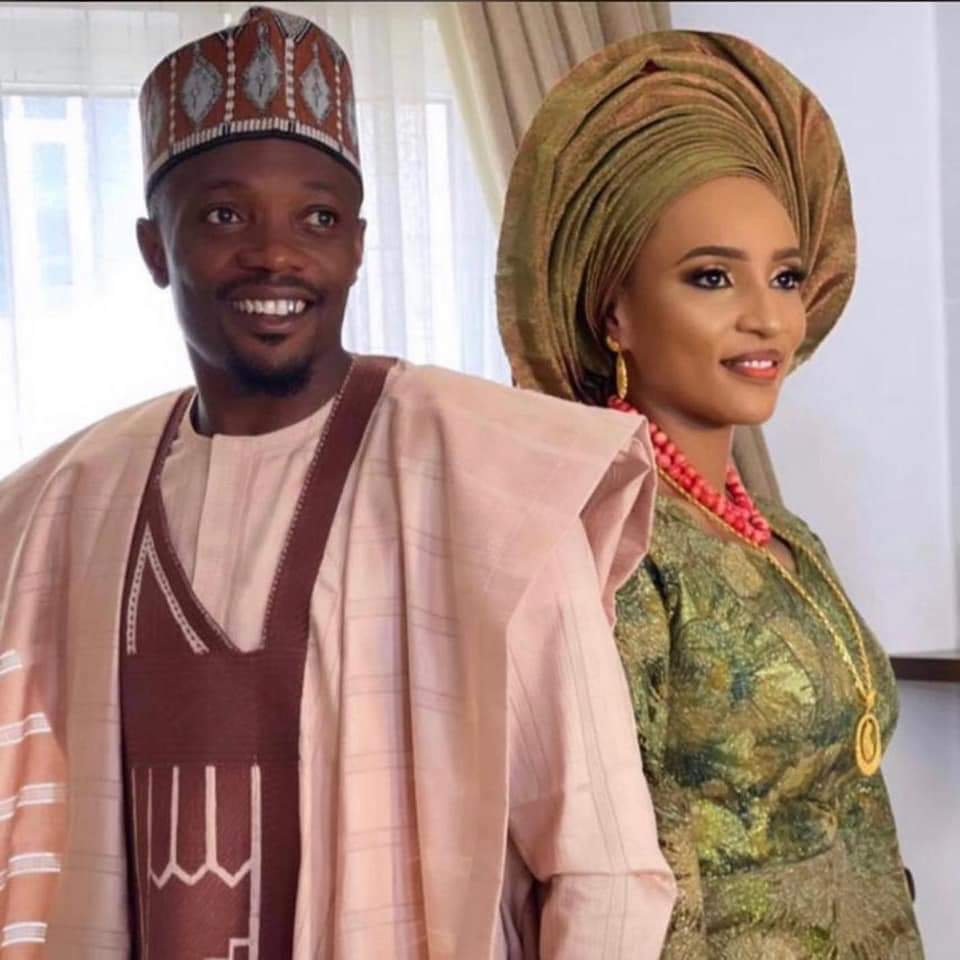